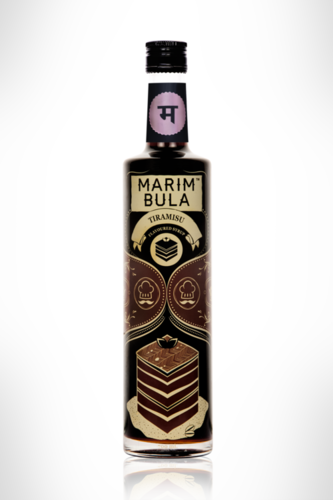 We have earned reputation in this domain as a manufacturer and supplier by offering Tiramisu Syrup. The offered syrup is formulated by using fresh quality ingredients and modern techniques.  It is widely used for preparing cakes, sweets and drinks. We store this syrup in a hygienic place and use tamper proof packaging to keep the outer impacts away. We are offering this Tiramisu Syrup at the minimal rate.

Tiramisu was supposedly developed by Italian pastry chefs in the late 1600s to honor  Cosimo III Deâ€™Medici, who was known for his sweet tooth. It was a terrific success, especially among courtesans, who liked it both as a stimulant and aphrodisiac!
Marim Bula Tiramisu Syrup has the following qualities - 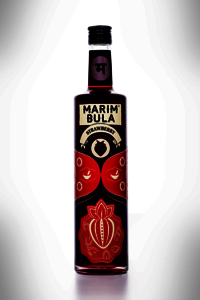 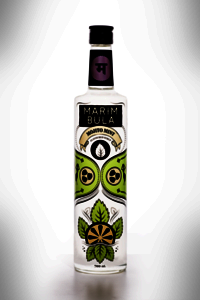 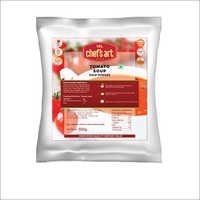 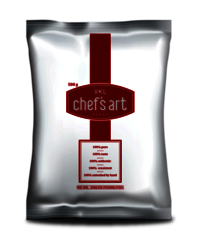 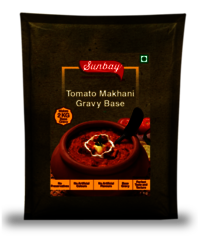 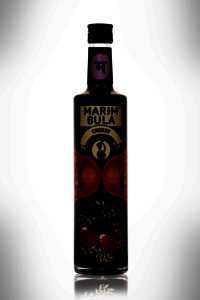